History of the collection 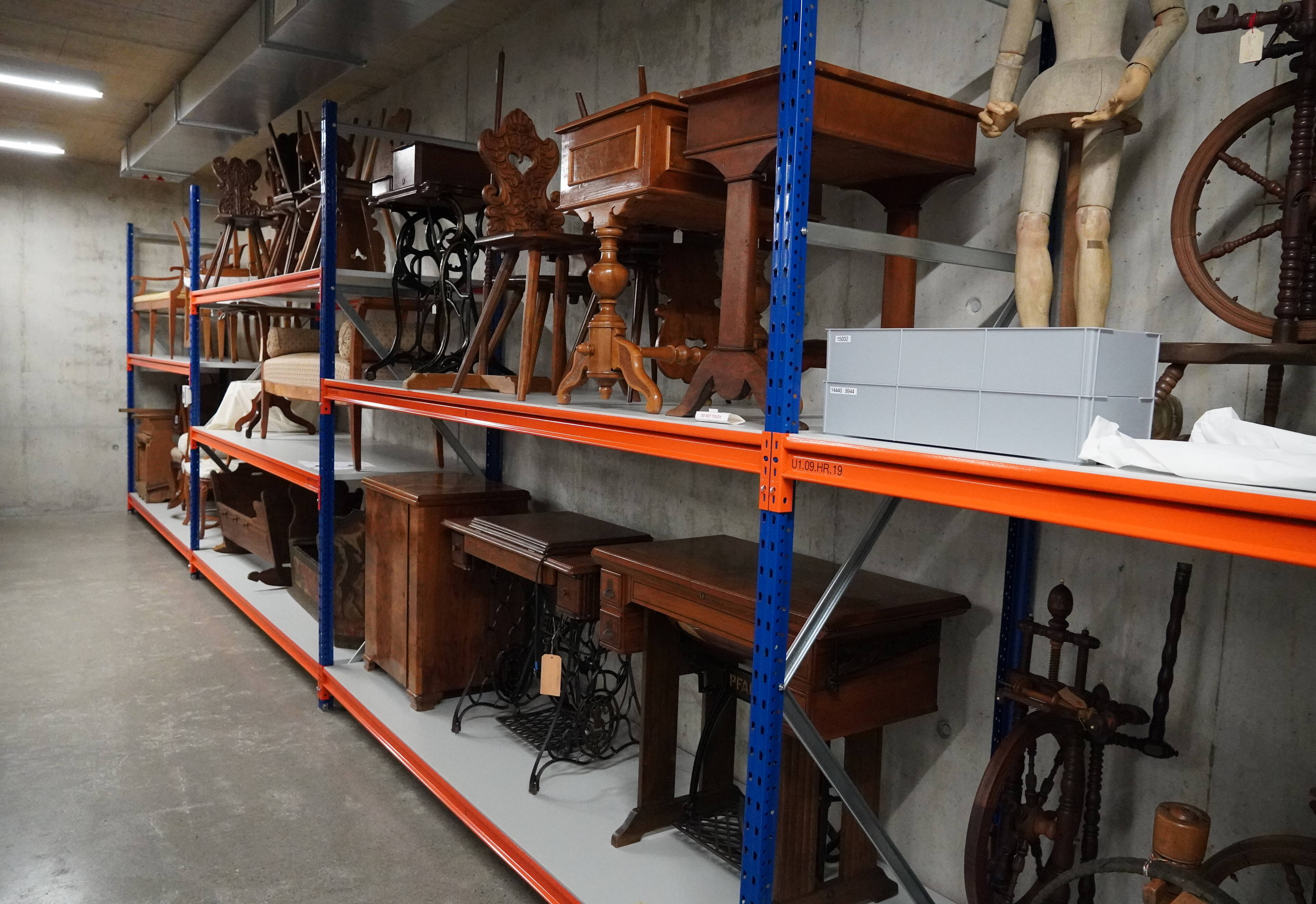 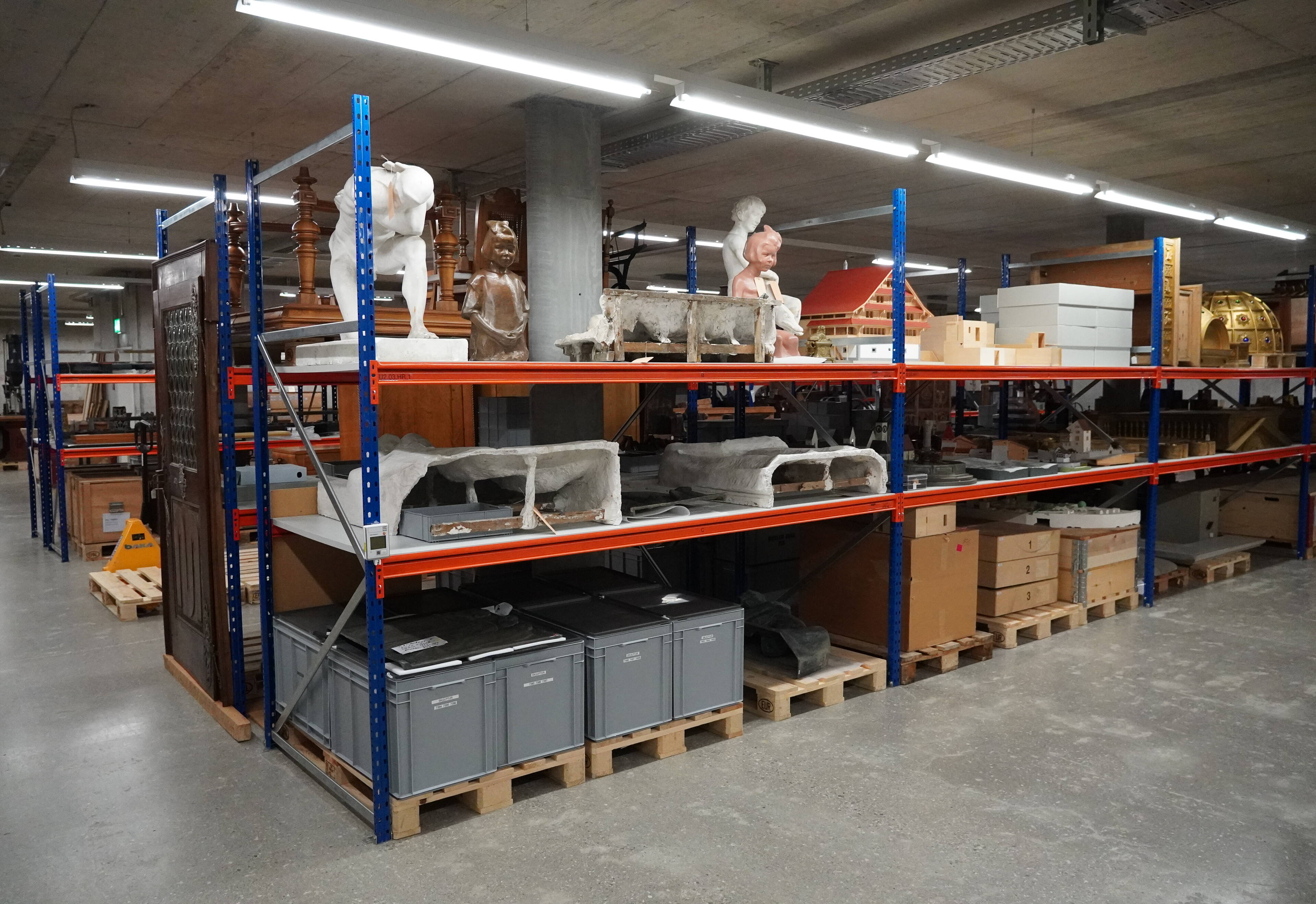 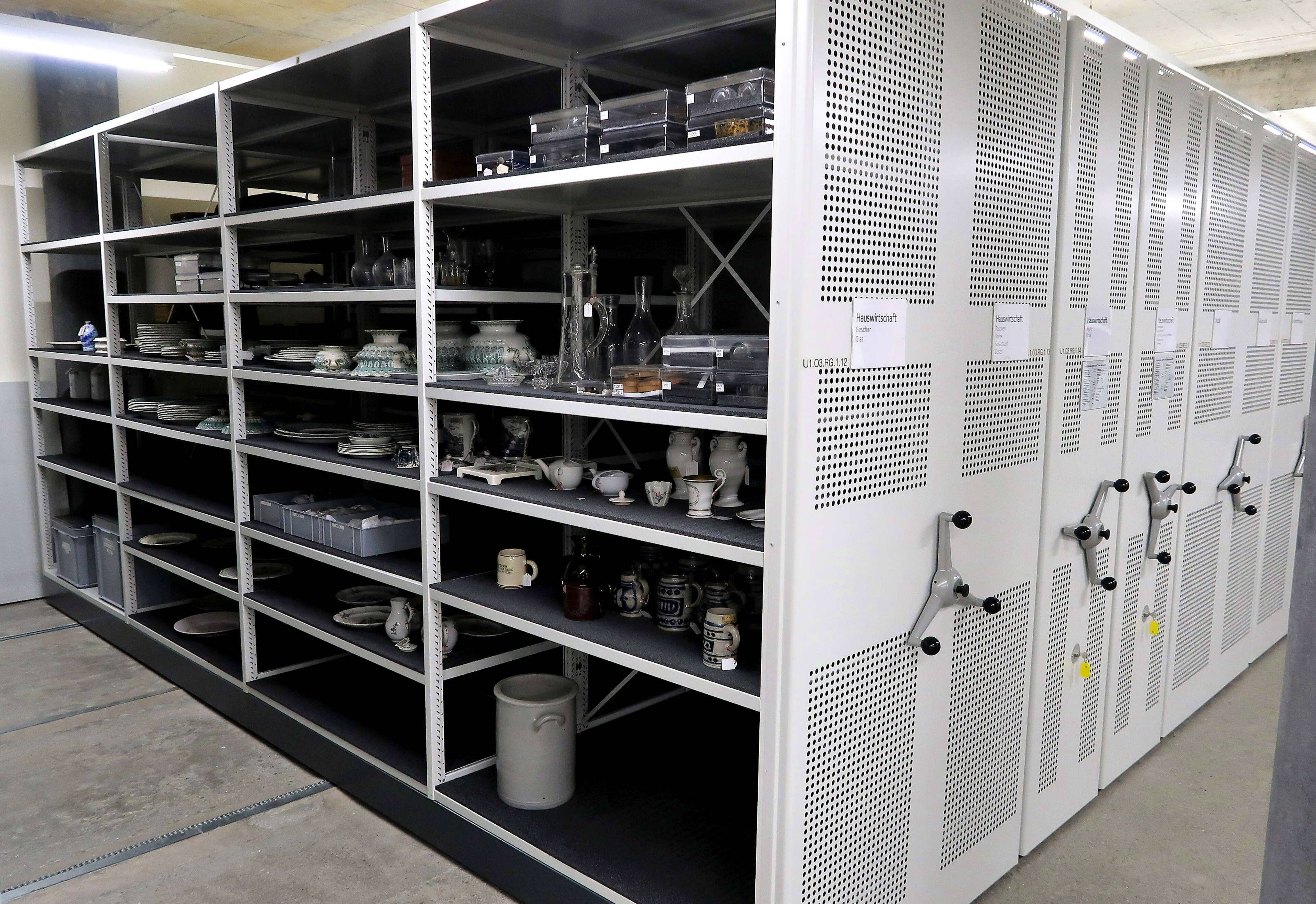 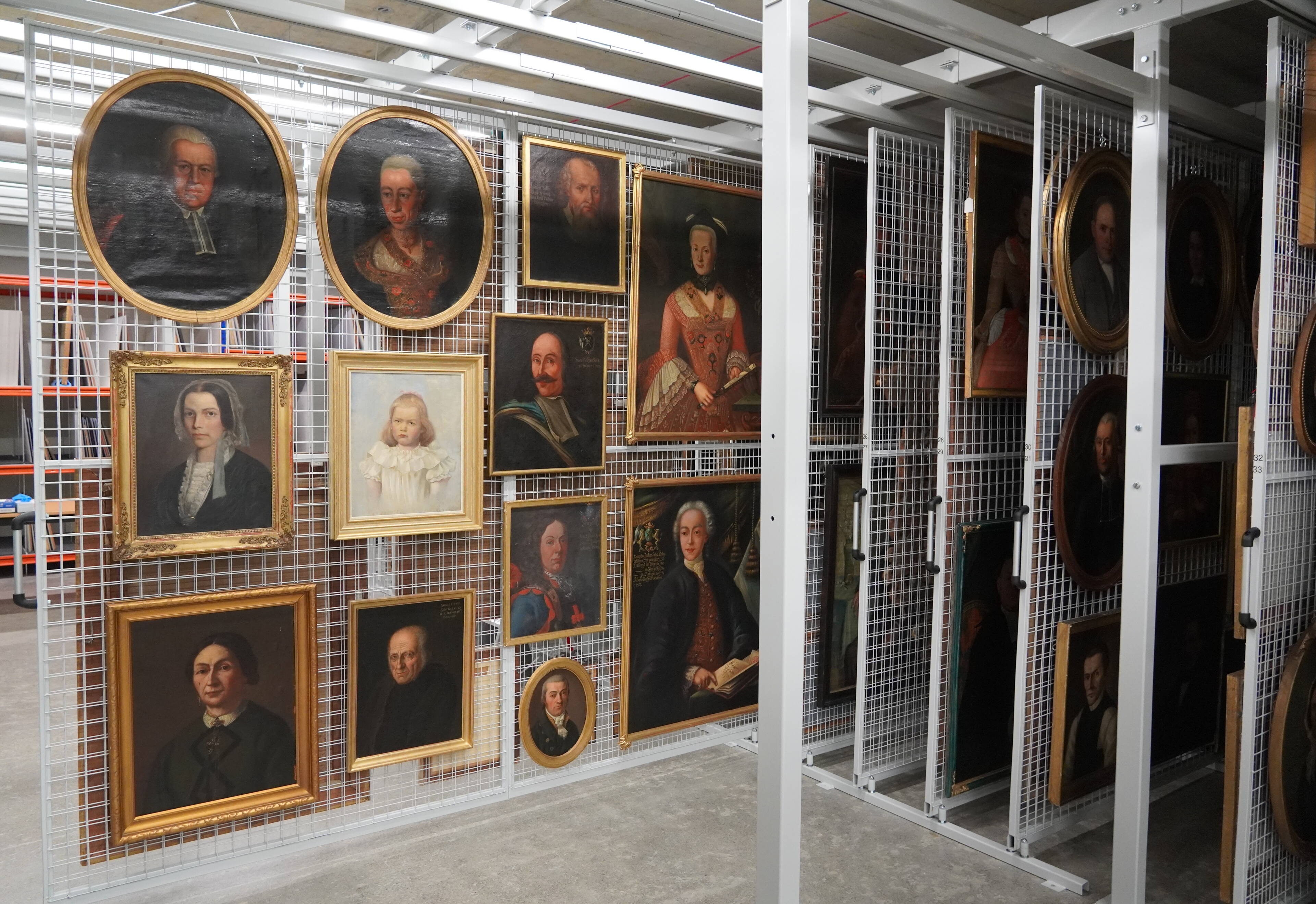 The collection of the museum

The Zug Castle collection comprises approximately 50,000 historical artefacts connected with the history of Canton Zug from the Middle Ages up to the present. The oldest object in the collection, a small container made of bone and horn, has been dated to the 10th/11th centuries. Some of the most recent objects are, for example, lithographs and paintings from the estate of the well-known Zug graphic artist Walter F. Haettenschweiler.

A short history of the collection

The origins of the collection date back to the 19th century. The precursor to today’s Historical Association of Canton Zug, founded in 1852, began collecting antiquities in 1876. From 1879 onwards, these were put on public display in Zug's city hall. The collection was significantly expanded between 1902 and 1906 when the holdings of the Zug arsenal, another collection of military objects and stained glass, were added. The board became the guardians of the collections of the Association of Zug Citizens, the Municipality and Zug Corporation and of other cultural assets belonging to the cantonal government. Permanent loans from the Catholic parishes of Baar, Cham, Menzingen, Neuheim, Unterägeri and Zug form another large part of the collection.

The latest acquisitions pertain to the more recent history of Zug and document the canton’s industrialisation. This includes a collection of industrial goods, which was amassed by the Lorze Industrial Trail . The museum also acquired various items from the former municipal police service.

While one of the first curators of the museum in around 1900 used newspaper advertisements to encourage potential donors to make donations or loans, the collection is now being selectively expanded. 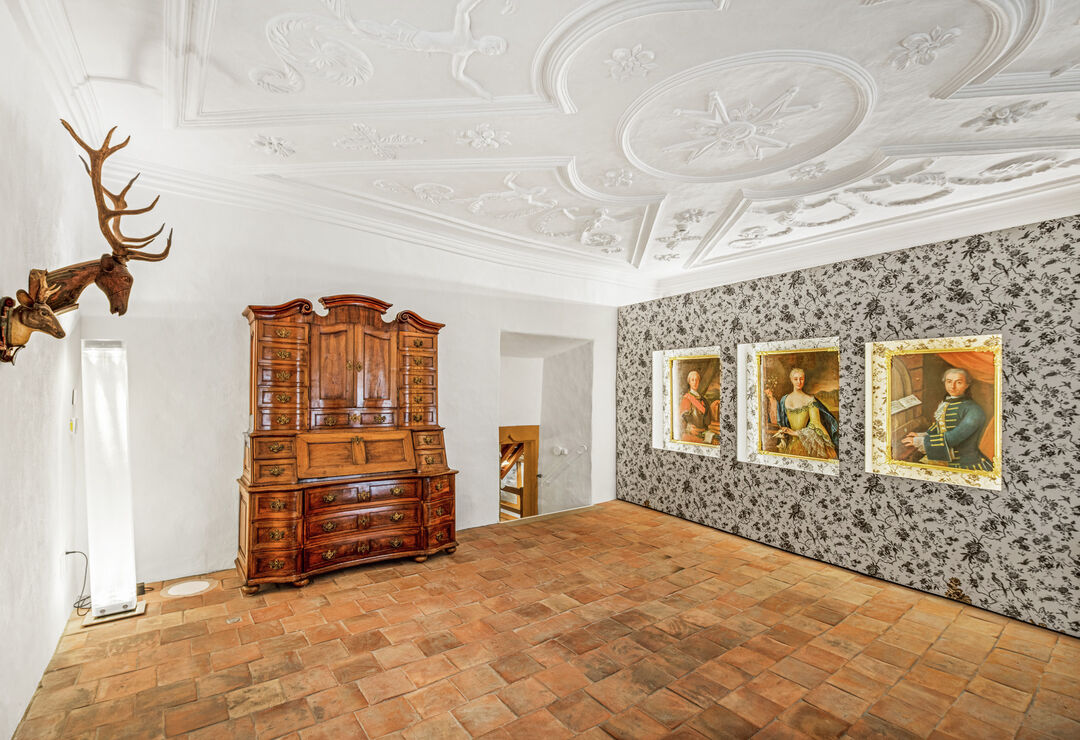 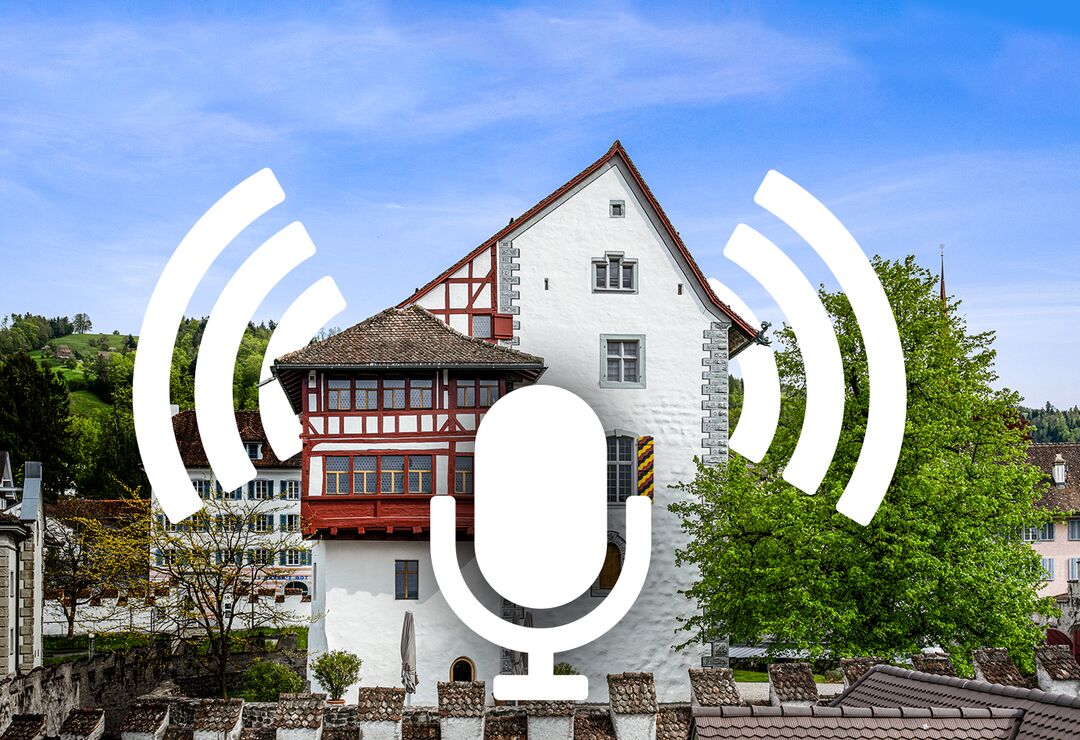 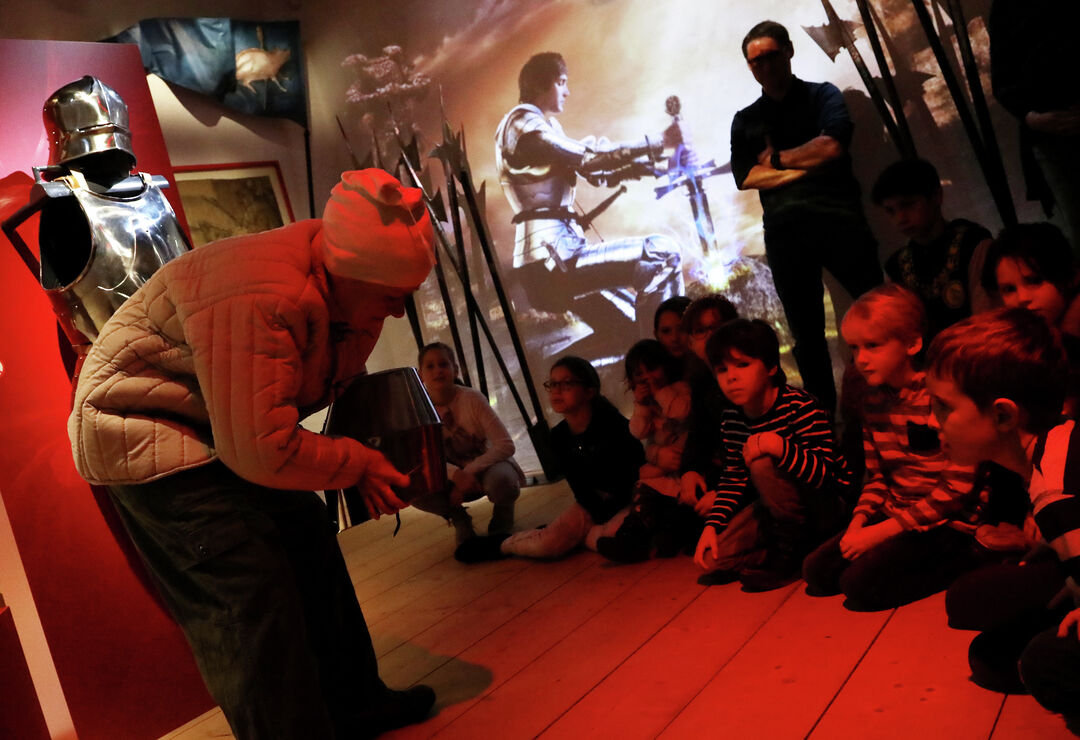 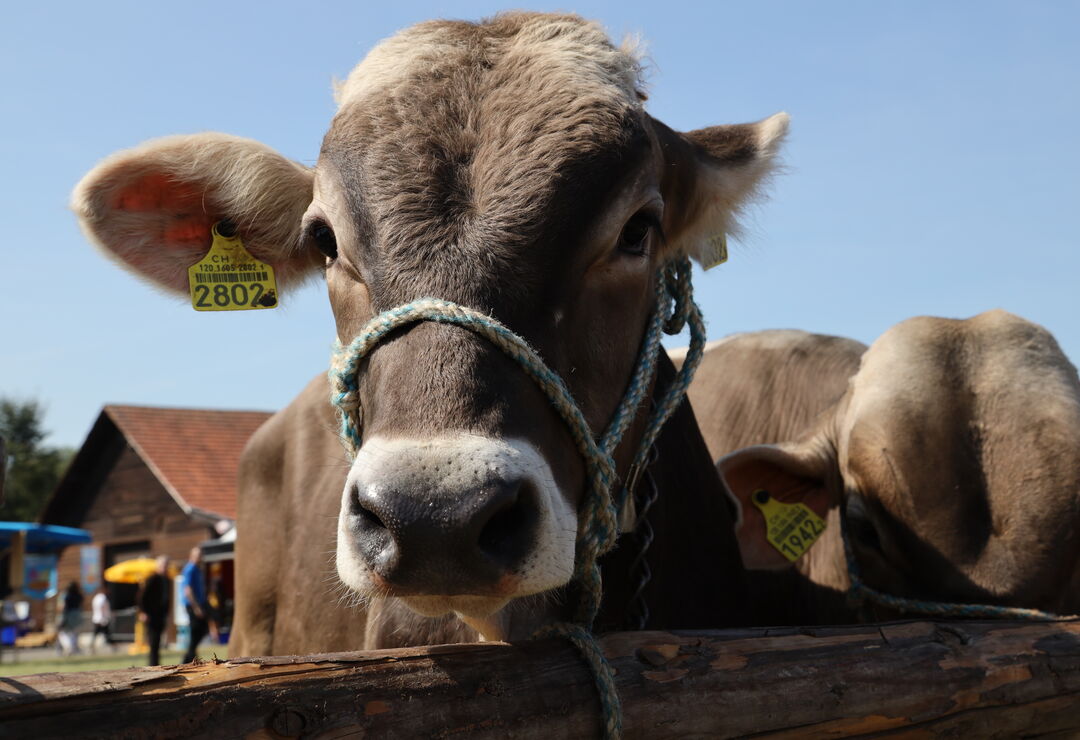